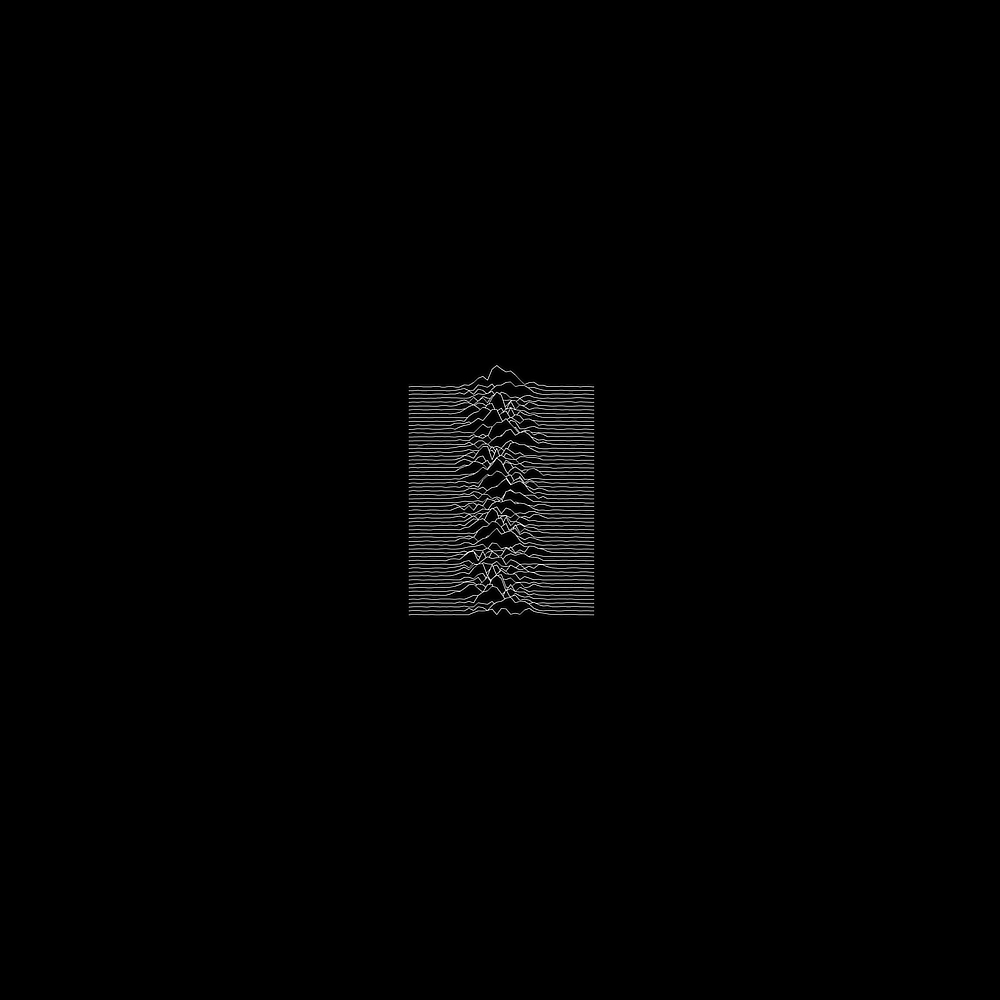 Joy Division’s Unknown Pleasures had no singles released from it, and at the time it was not commercially successful. Time however has been very favourable to this album as it is regarded by many to be a classic and sees this album appearing on many ‘Greatest Albums of all Time’ lists.

Unknown Pleasures is one of those albums born from circumstances. The bands idea of what the album should be was in complete contrast to the vision their producer Martin Hannett had for the recording. Being young the band simply went along for the ride as a rather overpowering and drug fueled Hannett went about his business to create what is today, a classic album.

Sonically the album is very sparse, deliberately so on Hannett’s part. His new studio toy, the AMS DMX 15-80s stereo delay unit saw heavy duty on the creation of this album, in fact it is all over it. Hannett used it to great effect, by allowing the AMS DMX 15-80s to ‘fill the gaps’ when the music was simply too sparse.

Joy Division and Martin Hannett continued to work together for years to come, until Martin Hannett’s untimely death in 1991 from a heart attack at age 42. His heavy drinking and drug use caught up to him sadly, but he leaves a legacy of great recordings behind, including Unknown Pleasures.

The latest digital reverb on

The Alesis Midiverb was the world’s first affordable 16bit digital reverb, and was a runaway success for Alesis.