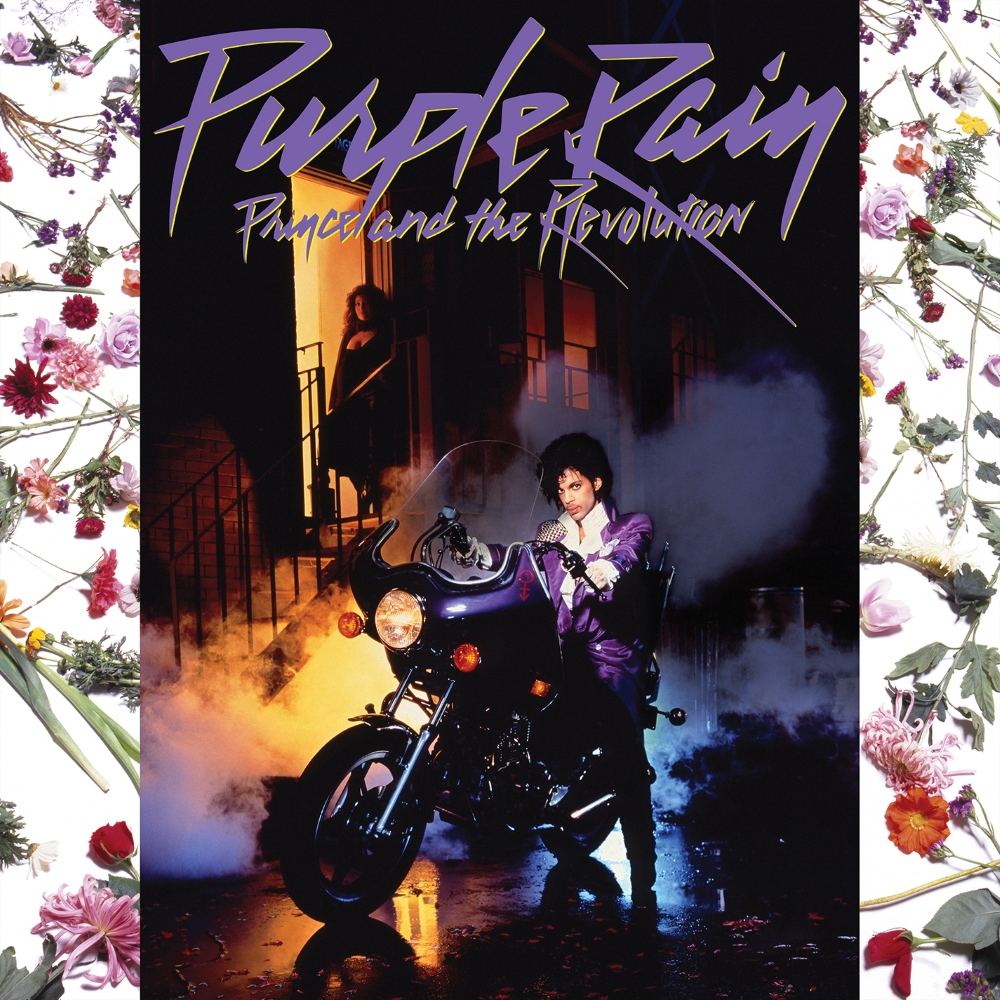 I was never a huge fan of Prince during the 1980s, I certainly respected him as a musician and song writer, but that was about it. While I liked a few of his tunes at that time nothing made it to my regular playlists. It is funny what time can do though.

In the last few years I have noticed just how much i am drawn in whenever I here the song Purple Rain playing on the radio. It also stood out to me when I saw Bruce Springsteen do a tribute to Prince after his untimely passing. It was at that point I realised how incredible the song was. A blues tunes in essence and as interesting as it is to hear other artists cover the song, no body does it as well as Prince.

There are other good tunes off the Purple Rain album such as Let’s Go Crazy, and When Doves Cry, but for me Purple Rain is the star attraction off the album and a great choice to close the album.

There is little exacting detail around what was used on the recording of the album or individual tracks, but the list of gear below were favourites of Prince and according to Engineer Susan Rogers, these four effects were used throughout the recording session for the Purple Rain album.

One of the most popular effects on