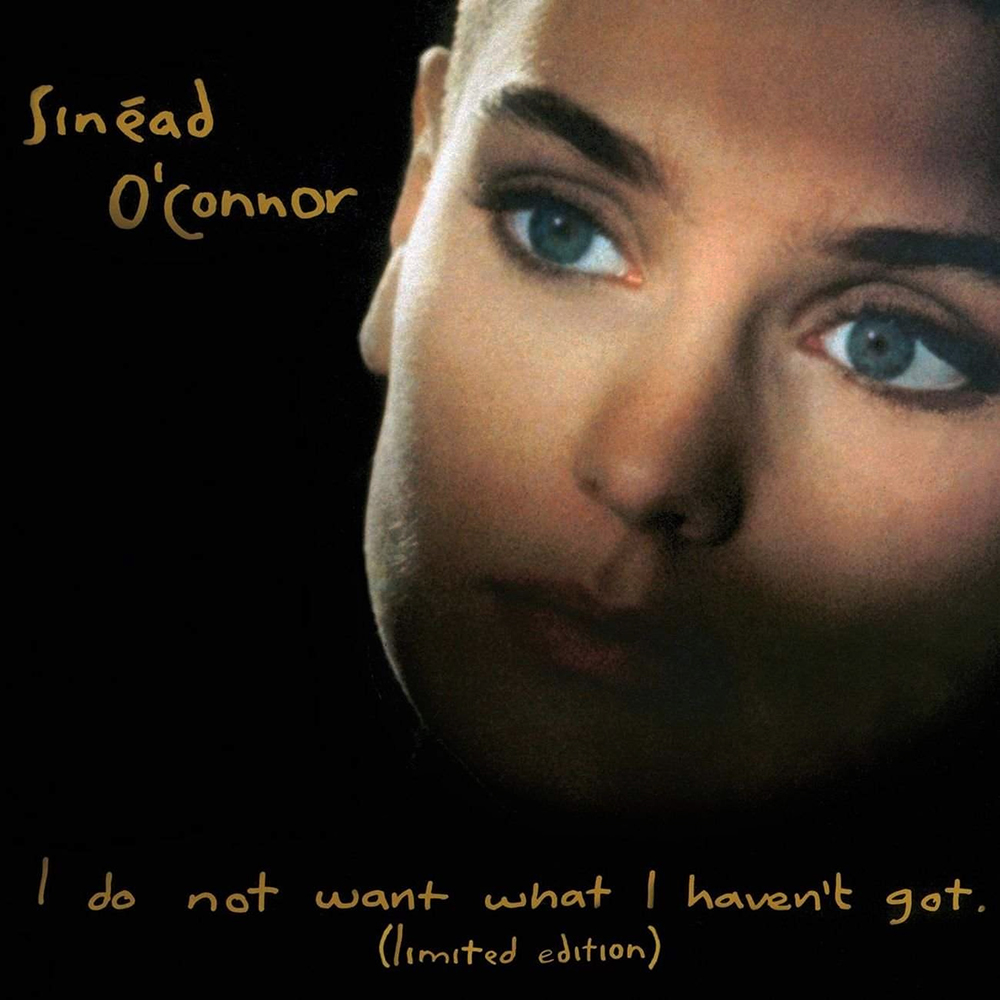 When Sinead’s cover of Prince’s Nothing Compare 2U hit the airwaves back in early 1990, two things stood out: the extraordinary vocal performance by Sinead, and the liberal use of reverb on that vocal. Sinead’s vocal was captured through an SSL console at Westside.

The lead vocal was double tracked, not electronically, but by singing it twice. Sinead did a one take vocal and happy with that first take, she went back in and did another track, again in one take. She delivered a truly extraordinary and emotional performance in two perfect takes!

Perhaps the most significant take away here though is the reverb used. On a global hit you would be forgiven for thinking an AMS RMX 16 or Lexicon 480L was used, but no. Sinead loved singing through a Lexicon PCM 70 claiming it inspired her, so she did those two takes through the PCM 70 and it was decided to leave that on for the final mix.