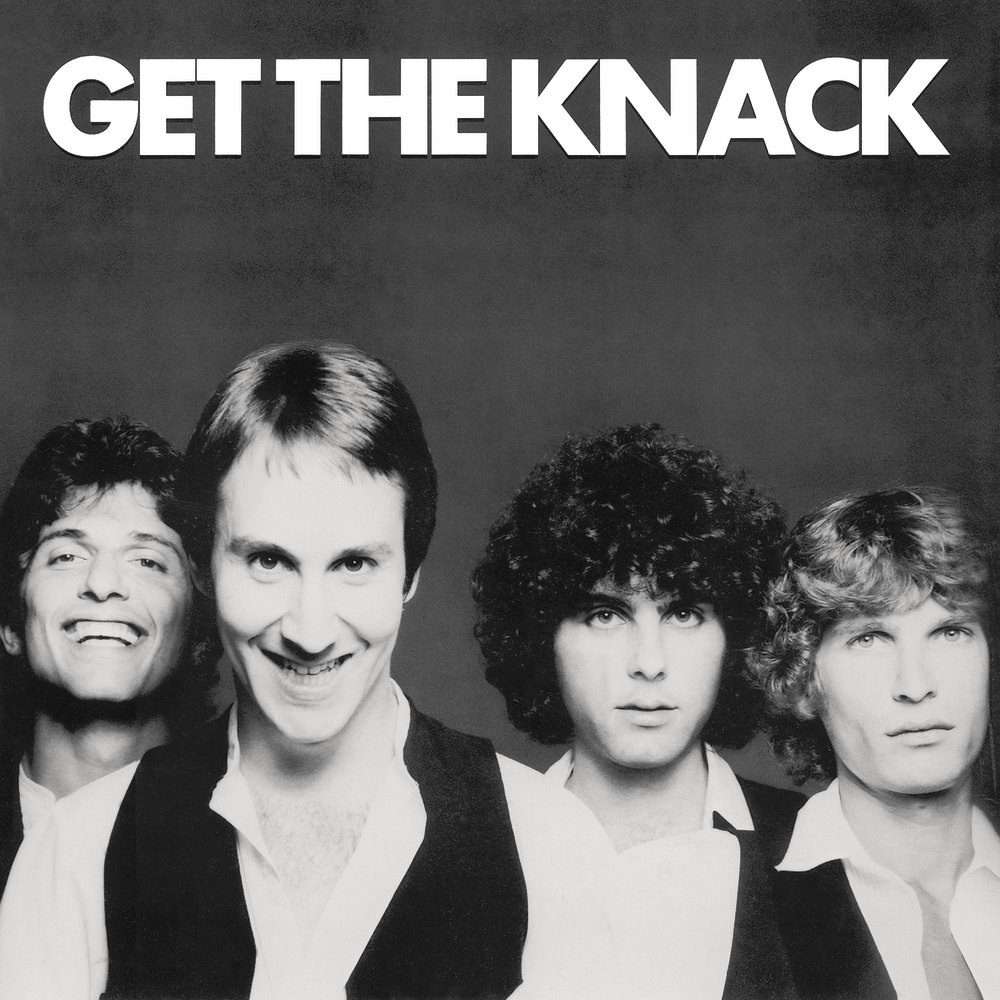 You either love or hate Get The Knack, I loved it upon release and still do. It is an album full of brilliant pop song writing that is played by a band that entered the studio as a well rehearsed and very tight band. This is proven by the fact that the entire album was recorded with few overdubs, and the band playing together to record each track in one or two takes only.

The hit everyone remembers of course is My Sharona, a song which I believe to have one of the greatest guitar solos (album version) ever recorded. Berton Averre showcases his skills in not simply technique, but an ability to create a solo that is very melodic and well crafted, simply superb.

The interesting part about this record in terms of effects is that it is used very little. The drum sound is derived mostly from the large room they were recorded in, and even the vocals were recorded totally dry. During the mixing session a touch of EMT 250 reverb was added to the snare and to Doug Fieger’s lead vocal, and that is it.

The 3rd most popular delay on