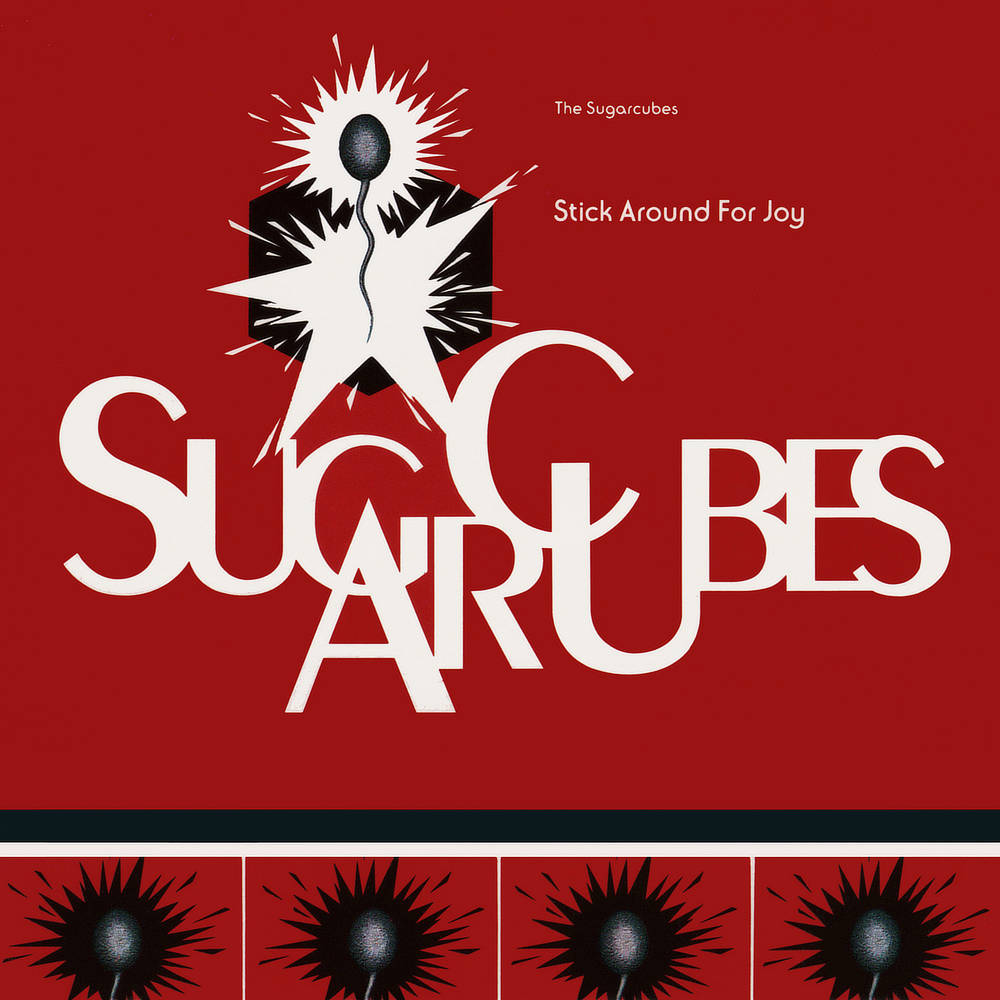 Before Bjork made a splash world wide as a solo artist, she was the lead singer and keyboard player for The Sugarcubes. Their biggest success came with the song “Hit” which was at the end of the bands career as they split shortly after the release of their “Stick Around For Joy” album which was released in February 1992.

The song “Hit” and the album generally are a great example of the reason why the Sony DRE-2000 Digital Reverb is/was so well regarded for snares in particular.

Take a listen to this song and you will hear that beautifully recorded snare just ringing like  a bell with just the right amount of reverb to add life and presence to it in the mix.

The recording also used some other studio staples of the time, including the legendary Lexicon 480L for room and smaller reverb duties as well as a Yamaha Rev7 for the larger reverbs.

The latest digital reverb on

The Alesis Midiverb was the world’s first affordable 16bit digital reverb, and was a runaway success for Alesis.