The Klark Teknik DN50 Spring Reverb was introduced around the mid seventies, just prior to the launch of digital reverbs. It has appeared on numerous records, but little else is know at this stage.

If anyone has a copy of the operation manual that shipped with this device and is willing to share it with the community, please contact us.

This one is so vintage, it's not even digital...

Not really sure whether this is the right place for the DN-50 as it is a completely analogue spring reverb with two six-spring reverb tanks (which makes it “stereo”…). Oh, it sounds decent (less “boink!” than, say, a Furman oder Vesta-Fire unit of the same breed), effective tone control, and an overall rather pleasant, albeit not overly spectacular sound (and nowhere near as dense as an AKG BX-15 or 20, for that matter).

Nice to add some extra flavour to your mixes, or where some kind of “vintage-days-of-yore”-type of colouration is required. It does this job very well, I must admit. Its build quality is decent, with plenty of sheet-metal all around, which makes it a light-weight yet sturdy 19″ rackmount — not sure about shielding, though, since mine picks up an awful lot of transformer hum even when set up a good distance from all other sources of electro-magnetic radiation. Whether this is a design flaw or due to ageing components (or cabling used), I cannot tell.

Since a service manual seems to be made of unobtainium, its service situation seems slightly doubtful to me, although every capable tech can make something of the arrangement of various types of op-amps, resistors, and capacitors inside. There even is an option to add output transducers as an extra but since the production of the DN-50 ceased a long time ago, it seems unlikely these transducers are still available somewhere (or replacements are known).

If you can buy one cheap, you won’t be disappointed – but something tells me these things do not exactly come cheap due to their rarity and their “vintage” tag. 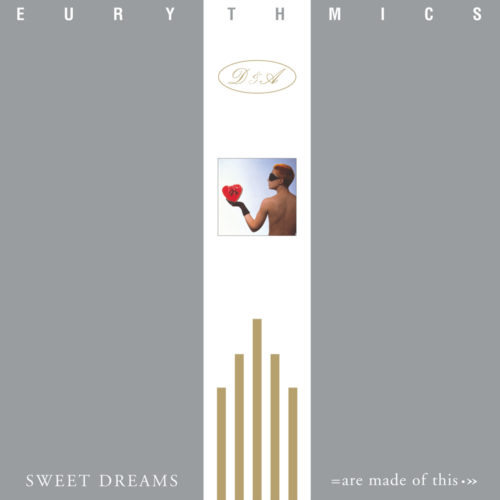 The latest digital effects processor on