The Lexicon 224X Digital Reverberator provides high-quality simulation of the acoustics of a variety of architectural spaces and a wide variety of special effects. The Lexicon 224X is an advanced two-in, four-out, all-electronic digital reverberation system. Its clean, natural-sounding reverberation is the result of blending digital audio hardware and software disciplines.
User Manual
Service Manual
Ready To Buy?

The Lexicon 224X has the ability to emulate the response of many different kinds of actual spaces, mimic other artificial reverberation devices, and create complex effects with minimal controls. In addition, the Split programs allow the 224X to serve as two separate reverb devices.

With the Lexicon Alphanumeric Remote Console (LARC), a user can precisely and easily control the character of reverberant sound. The LARC simplifies day-to-day operation for both new and experienced users of the Lexicon 224X and offers a tape storage capability.

A user can quickly access reverberation or effects programs, modify the parameters of those programs, and store the modifications in 36 non-volatile memory registers or on audio tape for future use.

The Lexicon 224X is completely modular. Every subassembly in the mainframe can be unplugged and removed for service or exchange. The unit is designed to provide continuous operation with an absolute minimum of maintenance.

This product is the result of years of study and development. Its design incorporates suggestions from knowledgeable equipment users and reflects Lexicon’s long experience in providing superior digital audio equipment to the professional.

Every effort has gone into making the Lexicon 224X and LARC perform to the highest industry standards. The 224X is a sophisticated signal processor, in both its capabilities and control functions. It is much more versatile than other reverberation devices, and the LARC increases its ease of use even further by offering an interactive, prompting interface.

A system of banks, programs and variations, control pages, and registers makes this versatility immediately available, even to inexperienced users. You will find the LARC a powerful and exciting addition to the 224X, and if you are a new 224X user, you will find the LARC an informative, self-prompting interface into the world of digital reverberation. Whether or not you are familiar with the 224X, please read this section to understand how to operate the LARC and 224X.

The 224X digitizes incoming signals and processes the digitized signals; it then reconverts the processed signals into analog for output. Because the modifications to the sound are totally under the control of the 224X’s high-speed processor, which is directed by the LARC and its software, the range of sound is extremely wide.

The 224X has the ability to emulate the response of many different kinds of actual spaces, mimic other artificial reverberation devices, and create complex effects with minimal controls. In addition, the Split programs allow the 224X to serve as two separate reverb devices. 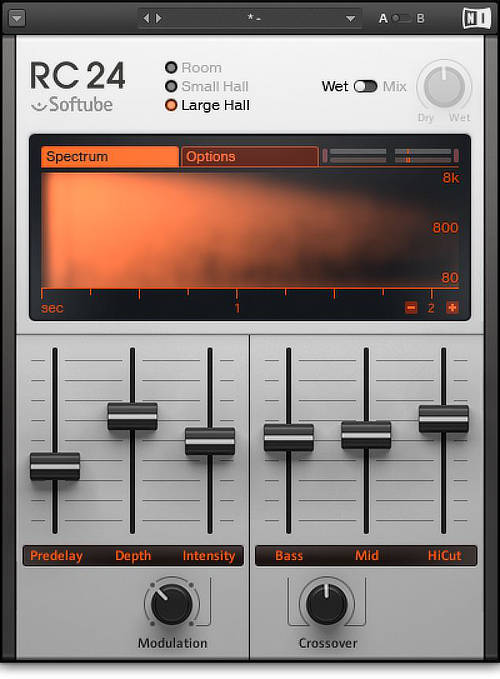 Based on a reverb that gained wild popularity in the 80s and 90s, the Native Instruments RC 24 delivers larger-than-life ambience with stunning accuracy – right down to the 12-bit converters.

VerbSuite Classics is a partnership with LiquidSonics, and uses proprietary FUSION IR processing to capture the evolving and modulating characteristics of the modeled hardware reverb tone, including the Lexicon 224X.

Now you can track and mix with this singular piece of audio history with the Lexicon 224 Reverb plug-in for UAD-2 hardware and Apollo interfaces. 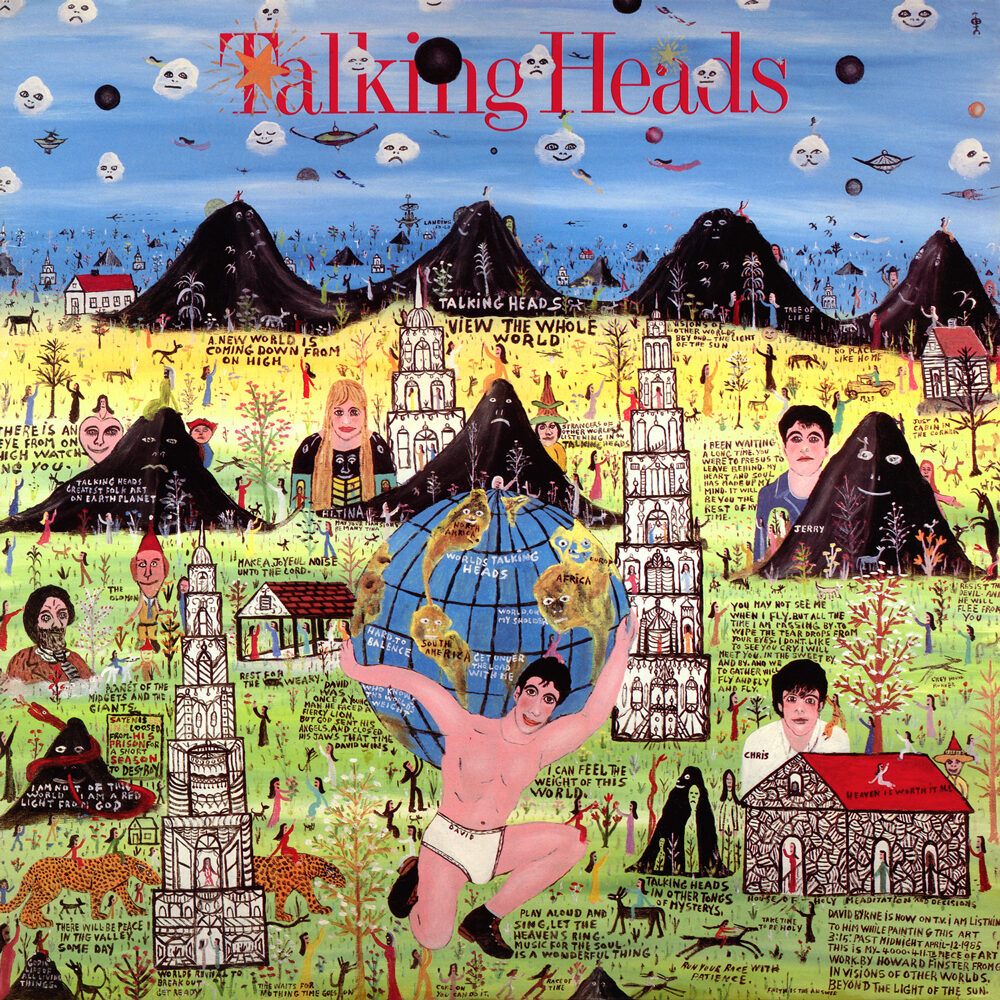 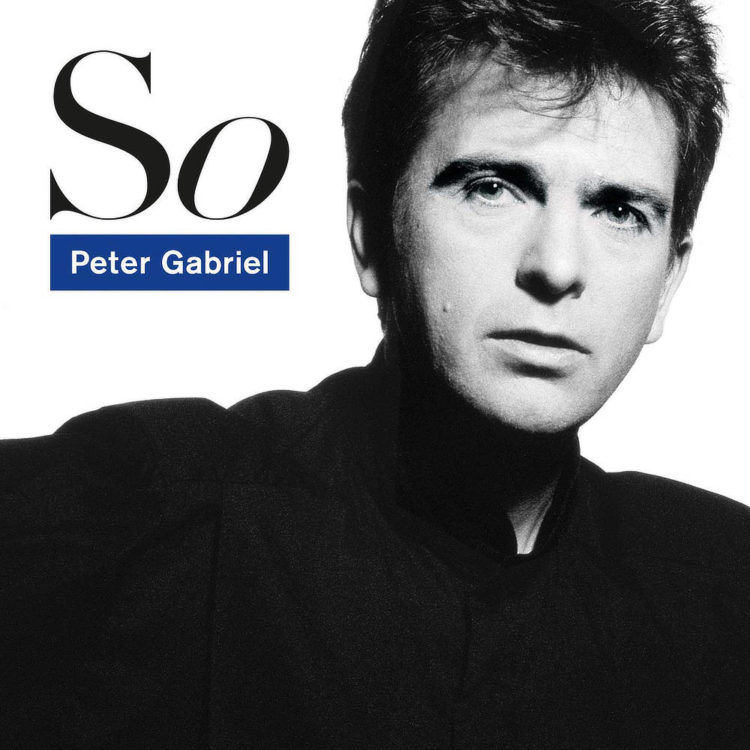 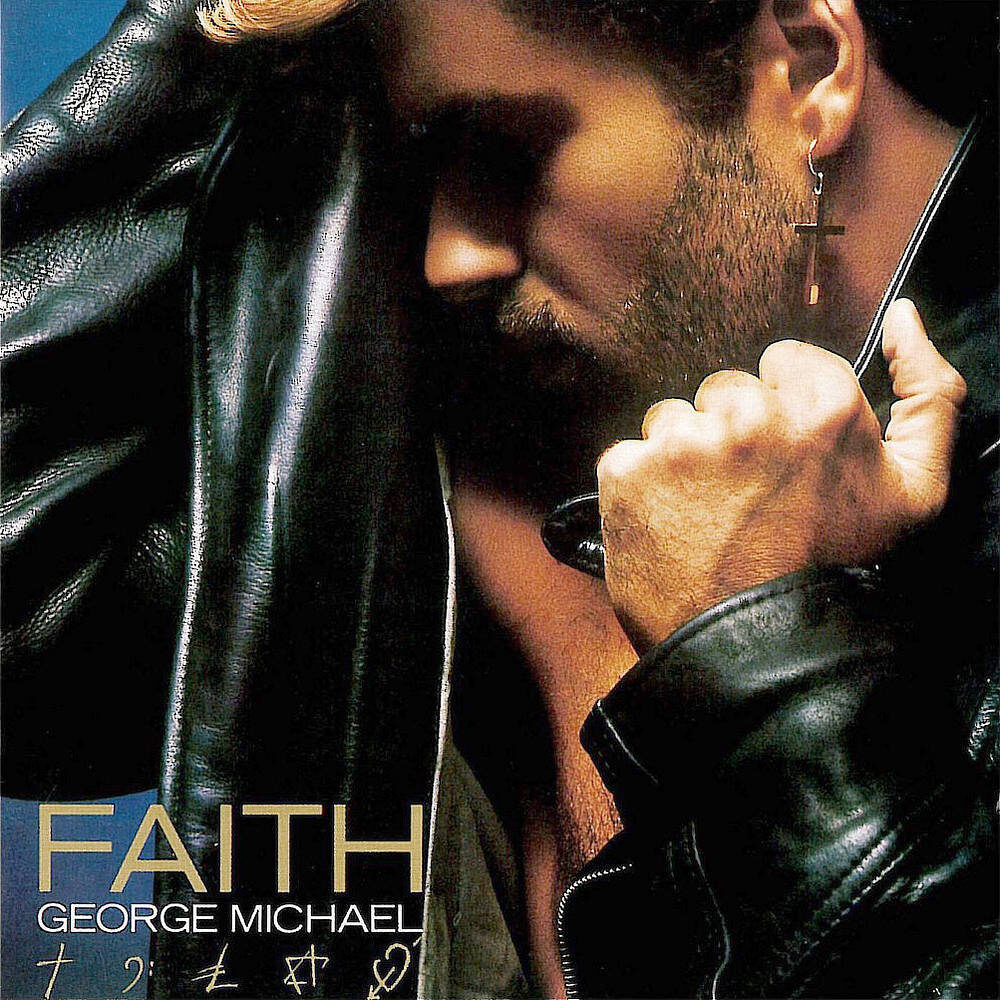 I’m going to start by saying how much I enjoy reading reviews and information on this website. I also have to admit, that over the years I’ve become a self confessed reverb-aholic and while some of my reverbs I’ve bought from new and had for many years, others are new additions that have finally found a place in my studio after being on the wish list for many years!

I think the lexicon 224 was the one I’d heard so much about over the years, but I’d never had the opportunity to use and was top of my list to try out and see just how good these really were? Up until recently, rarely did people let them go and I found that most 224’s that come up now, usually have a long history and some sort of provenance to go with them.

Today, they have become a bit of a cult classic and along with the 480L, become affordable to some, but not all ! So, that’s my story and I’ve been after one of these for many years to complement my other high-end lexicon’s and AMS’s I now have at my disposal. Of course I’m going to only make reference to the model I have, which is the last revision of 224, and was model introduced with the same LARC as the 480L, and not the original 224 that Vangelis used on Chariotts of fire.

I’ve now had this unit in my possession over the last month, and as you can imagine I’ve used it quite extensively and done multiple comparisons. The first thing I can say with hand on heart, is the hype about this thing is NOT hype ! This reverb is utterly amazing.. in a recent interview I read by producer Chris Porter, he clearly states that George Michael’s vocal on Faith and earlier recordings, were predominantly lexicon 224xl.

In comparison with my 480L (with the classic cart) I can hear enough difference to warrant using the 224 albeit the 480L on classic cart presets, are equally stunning in their own right. In general, the 224xl and 480L always seem to be compared to one another, when in reality they are completely different in design, with different algorithms,sound and the 480L being a multi-effects unit and not just a straight reverb.

I’m not going to be drawn into a definitive which one is better, or which one I prefer, but what I will say, is that if you have one without the other, you will certainly survive, and survive well ! Perhaps in time, I’ll have the opportunity to compare the original 224 with the 224XL and write about what differences that to have? In the mean time, I will conclude by just saying that this machine is quite simply breathtaking on vocals, strings and its warm character it gives in any application.