The DeltaLab DL-4 TIME LINE is a studio quality special effects processor designed for the professional musician to use in live performances. The DeltaLab DL-4 is a derivative of their highly successful DL-2 ACOUSTICOMPUTER which brings total performance to the performing musician previously attainable in very expensive delay lines.
User Manual
Service Manual
Ready To Buy?

The DeltaLab DL-4 is the most popular single channel special effects processor. It has been accepted and used by some of the best performers in the world. In fact. its sonic quality is so superior that it has found its way into many world class recording studios.

Full audio bandwidth (15KHz) and full dynamic range (over 90dB) are maintained in the DL-4 at all delay settings. If longer delays are desired, they can be obtained by connecting the optional memory module to the DL-4 providing up to two additional seconds of delay per module.

The DL-4 is also a single channel special effects processor providing well known and widely used effects such as flanging, doubling/chorusing and echo by adding feedback and a VCO, vibrato, tremolo and chorusing effects are possible. The DL-4 also provides unique effects which are not even creatable in our own DL-2A. At no time is there a compromise in sonic quality. Both bandwidth and dynamic range are preserved at all delay settings.

As with all DeltaLab products, its rugged construction and reliability make the DL-4 the popular choice for the performing musician.

The The DeltaLab DL-4 is capable of providing a very large array of effects, as follows:

Like the DL-2A, the DeltaLab DL-4 is capable of providing a very large array of effects from straight delay to multiple feedback echoes. Such effects are generally well known to the creative musician. The DL-4 can be used as a single channel pre-reverb digital delay line providing very long delay times which can also used for discrete echoes. The DL-4 also features high quality doubling and chorusing to broaden and thicken vocals.

The DL-4, via its feedback and VCO controls, provides the capability to create various flange effects With short delay times These include both positive (in phase) flanging to augment low frequencies and negative (out of phase) flanging to diminish low frequencies. By adding feedback some very deep notches are created providing very distinctive characteristics to the DL-4. Both the positive and negative flange can be mixed either in or out of phase with the source. In addition the VCO that controls the flange can be altered from a triangular to a sinusoidal to a square wave function which in itself provides great flexibility. Also the DLB-1 foot pedal can be used to control the VCO, giving the musician total control of the generated flange effect.

By using delay times in the vicinity of 16 thru 64ms the DL-4 provides a high quality doubling. Adding a little feedback a chorus effect. With the use of the VCO controls a vibrato/tremolo can be used to add realism to the doubling and chorusing. Extending the delay times to over 64ms will create noticeable echoes. These can be used in conjunction with the feedback and infinite repeat controls to create space-like effects.

The DeltaLab DL-4 by itself is an amazing tool for generating effects. But when two DL-4s are cross-coupled, the result is mind boggling. The individual effects are expandable to such a degree that even our own DL-2A cannot match or recreate them. The pair of DL-4s can also be used to create stereo effects.

The DL-4 delay times are expandable via a Memory Module. Up to two seconds of additional delay can be added per memory module. Again, this combination provides some awesome special echo effects when used with the feedback or infinite repeat controls. The DL8-1 foot pedal, designed for DeltaLabs by Morley, allows the musician to remotely control the DL-4. The DL8-1 switches provide the means to alter delay times, bypass the DL-4, and put the DL-4 into infinite repeat while the foot pedal externally controls the VCO. This is a powerful combination for on-stage use.

Used on these classic tracks 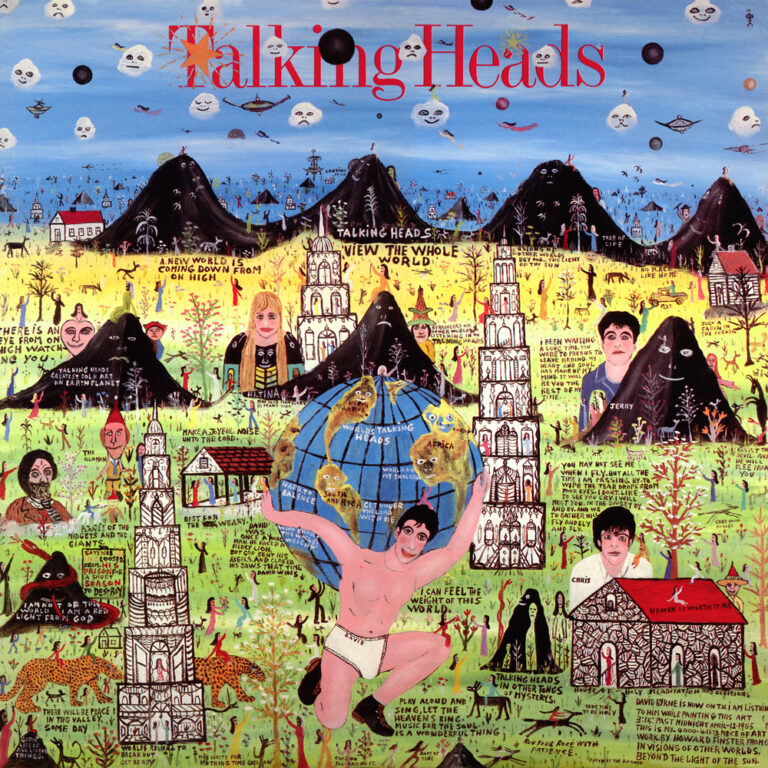