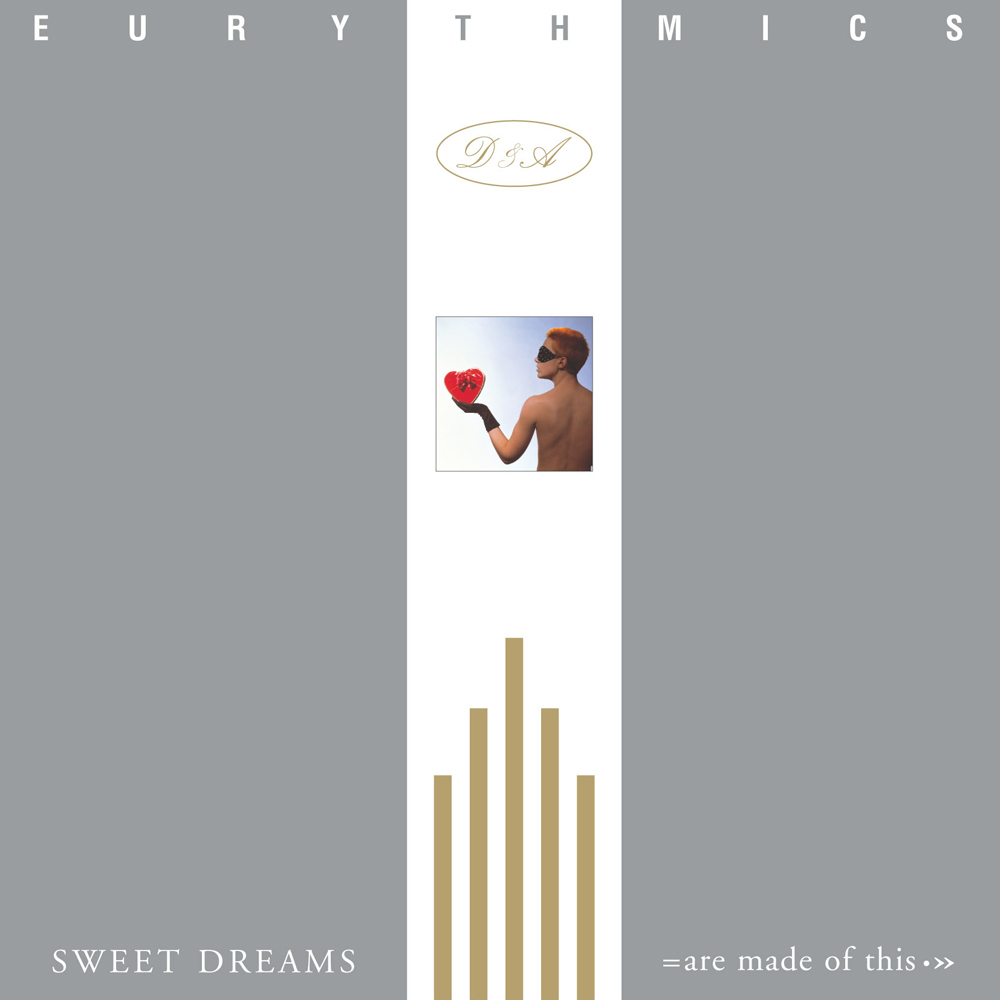 Sweet Dreams (are made of this), the fourth single take from the album of the same name, was the break through hit for the Eurythmics in the early part of 1983. It established the band as global mega stars, reaching the number 2 spot in the UK, and number 1 on the billboard Hot 100. Timing was clearly perfect, as it was the first single the duo released in the US.

The song was recorded in Dave Stewarts’ project studio, and at Church Studios in North London. The featured reverb of Dave’s studio was the Klark Teknik DN50, an old spring reverb purchased along with the rest of the studio gear with a bank loan of £5000.

It just goes to prove, the very best gear in the world is not needed to make hits. The limitations of their studio proved no barrier in 1983 in making a global hit record, it all comes down to talent!

The Klark Teknik DN50 was used al lover the album and not just on this single, the second track, I’ve Got An Angel, featured “banging a huge plank of wood, and sending it to the DN50 with reverb on full, and removing the dry signal”.