In business for over 50 years the three room facility has stayed the course it set originally: serving the needs of artists using customized consoles, discrete component equipment, and vintage microphones. 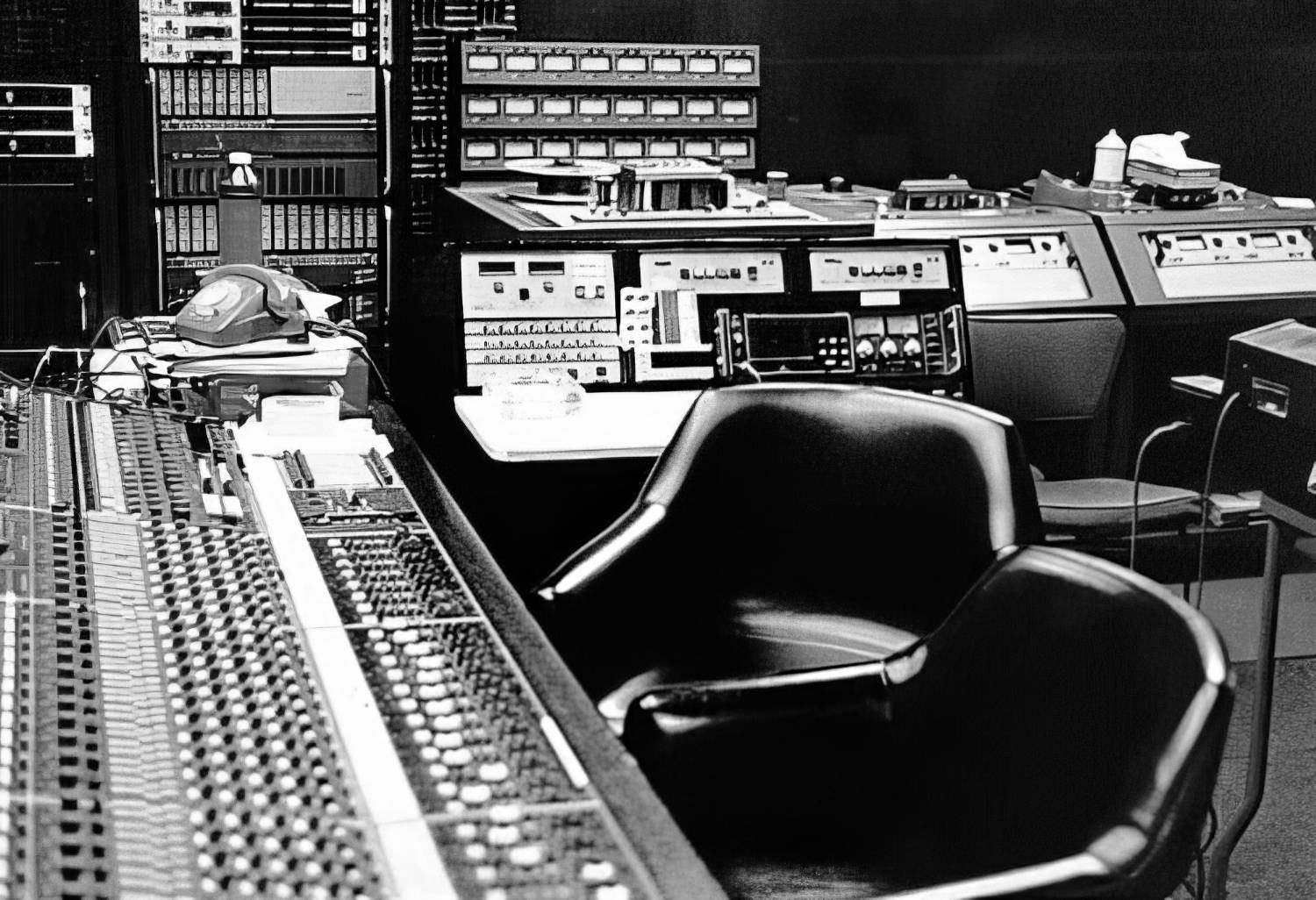 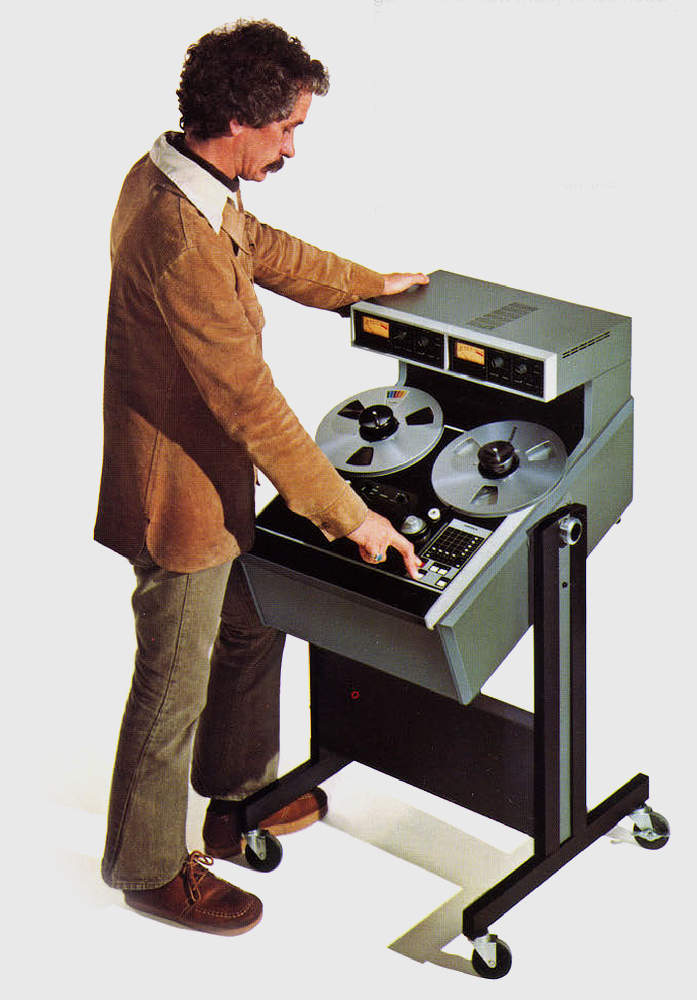 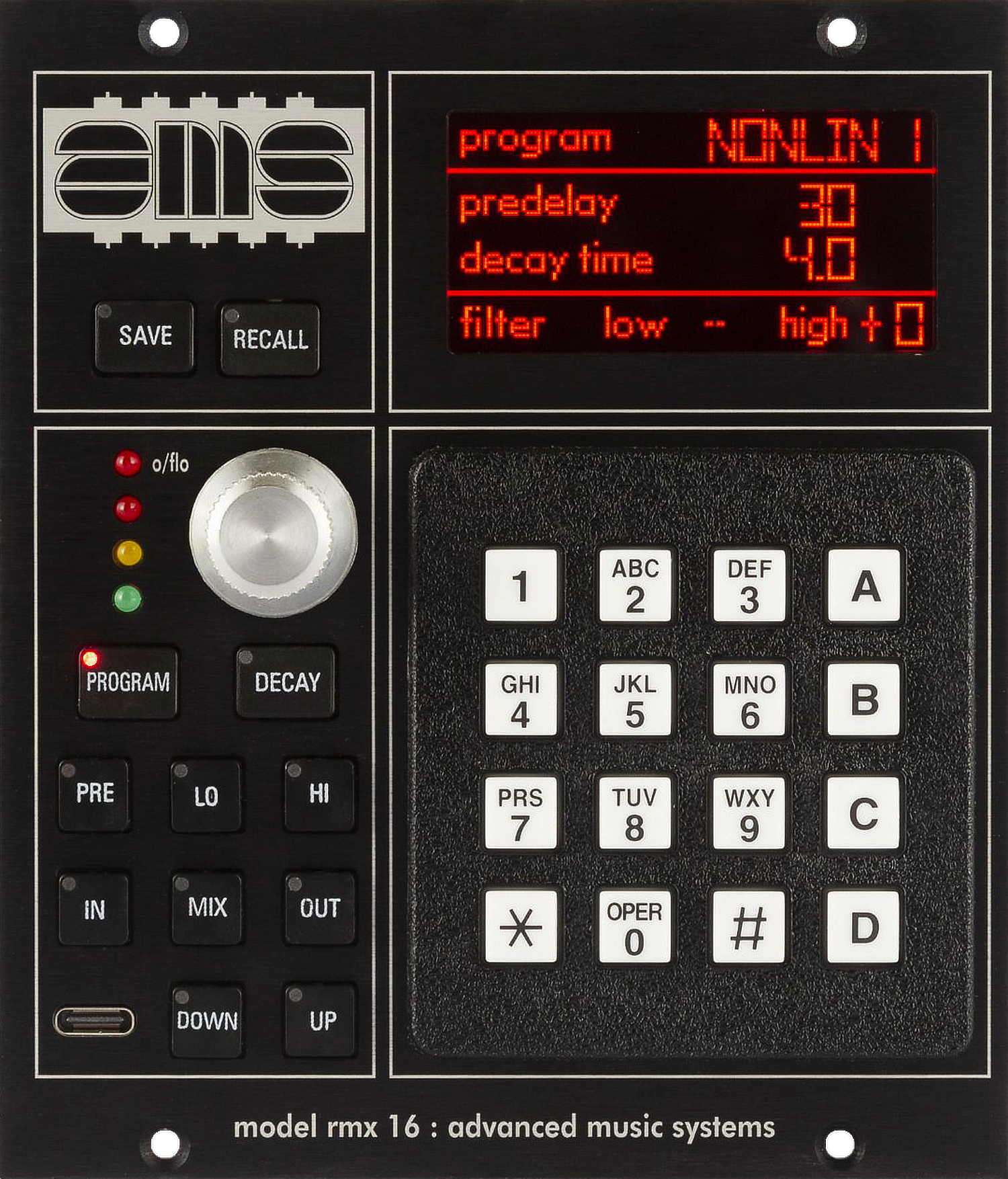 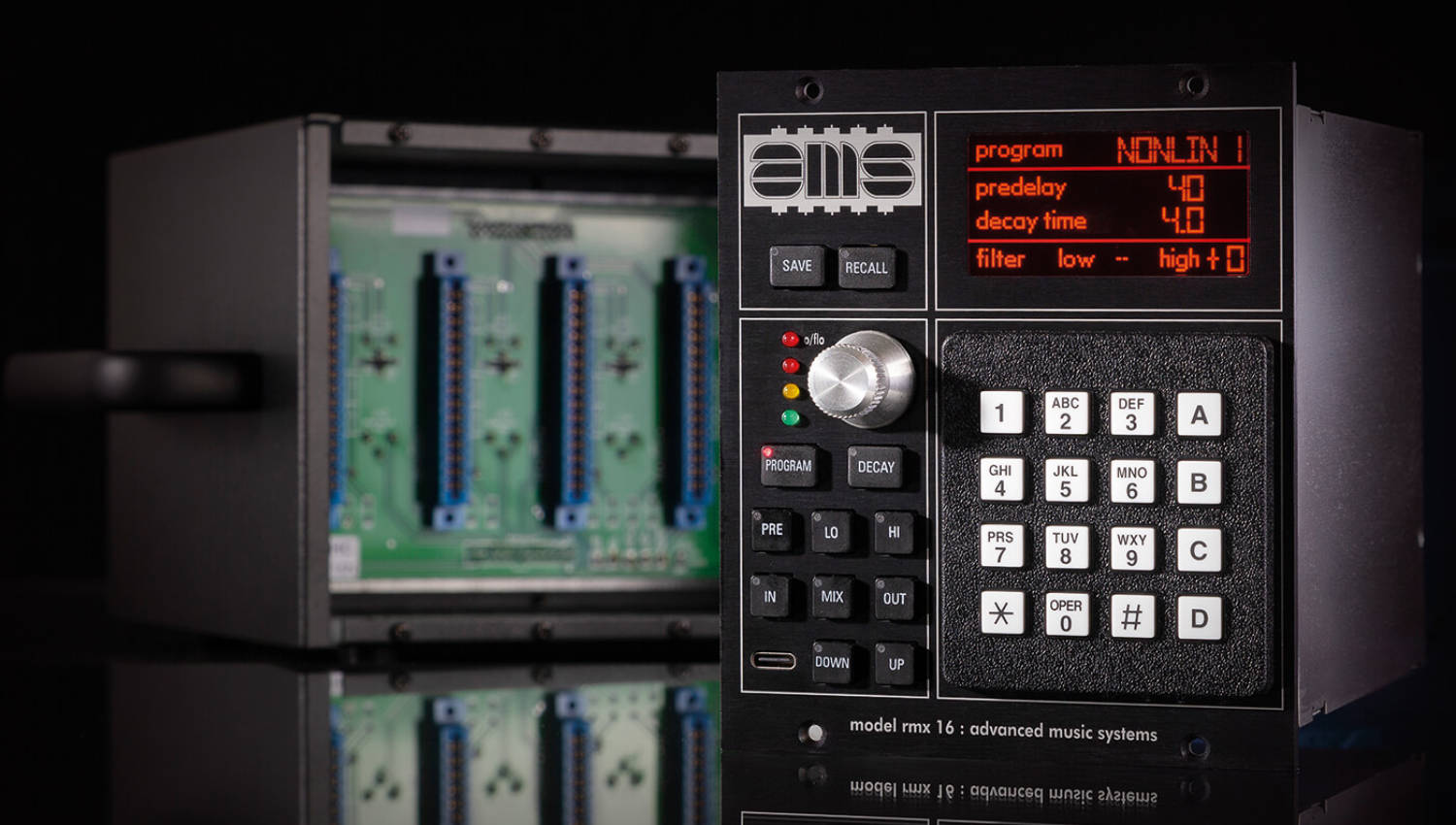 Sunset Sound Studio’s grew out of the need for Walt Disney to have somewhere to record the sound tracks to his movies. Many years down the track it became a part of rock and roll history, having recorded some truly iconic albums over the years.

“Why would I want to own a studio,” Walt Disney responded to the suggestion of his company’s director of recording Tutti Camarata. “I’d rather be a client.” Was this gentle Walt’s way of asking his music man to seek employment elsewhere, or a subtle nudge to encourage entrepreneurship? Tutti presumed the latter, and so it began. It was a perfect little brick structure, once an automotive repair garage. The walls, ceiling, and floor all slanted toward one corner of the cavern where the excess automobile fluids trickled into a drain. Non-parallel surfaces are ideal for acoustic control—and ideal for a studio! Tutti kicked the tires a few times and declared “I’ll take it!” Little did he know that the small step he took in 1958 on Sunset Boulevard in Hollywood would soon be joined by the stampede of giants.

Once he got the engine up and running, Sunset Sound’s one studio began cranking out Disney recordings for “Bambi”, “Bedknobs & Broomsticks”, “Mary Poppins”, “101 Dalmatians” and dozens of others, many in the then state-of-the-art format: magnificent mono. Fortunately the formats evolved as quickly as the stellar giants revolved in and out of the studio’s doors over the next few years. In short order, it was “Goodbye Goofy, Hello Rock’n’Roll.”

Oh, there were a few sputters along the way, even a backfire or two, but that Studio 1 eventually grew into a three-room complex, driven by a credo of technical and musical excellence without compromise. Sunset Sound geared up from a Model-T, added RPMs of horsepower, and cruised into the classic collection it is today. No one can yet refer to the company as an Edsel: now with son Paul in the driver’s seat, it’s too busy racing into the future!

Sunset Sound purchased The Sound Factory in 1981 and opened it as its low-cost alternative for overdub sessions. Over time, however, it developed its own dedicated client base and thrived for nearly 30 years as a subsidiary of the flagship facility, racking up numerous Gold and Platinum recordings. As the industry continued to evolve, the Sound Factory adopted a leasing business model and rented out its rooms to long-term producer tenants for private use.

The Sound Factory property and studios were altogether sold to another party in 2017, and Sunset Sound decided to exclusively focus on its founding facility once again. Most of Sound Factory’s valuable microphone collection and outboard equipment were integrated into Sunset Sound.