The Sony DRE 2000 was Sony's first digital reverb and they headed straight for the heart of Lexicon with a complex and very advanced system, that also proved fragile. These reverbs are hard to find on the used market, partly because those who have them hang onto them, and partly because many of them have died, proving to be too expensive and difficult to fix.
User Manual
Service Manual
Ready To Buy?

This is it, the reverb made famous by Chris Lord Alge who uses it to this day on all his mixes, the Sony DRE 2000. It is a beast of a reverb both physically and in terms of it’s sonic signature. There are few units left in the wild, as they are fragile and difficult to fix, but thankfully plugin recreations are starting to appear which should preserve it’s place in history, and deservedly so.

In 1984, Sony released the Sony DRE 2000-A which came with Version 2 software pre-installed and oddly they chose to remove the digital input and outputs. The fact that the sampling rate was 32kHz may have had something to do with that decision given the lack of compatibility at that time.

The front panel of the Sony DRE 2000 went through three iterations as can be seen from the above images. The second and third iterations used the “DIGITAL” logo that appeared on many Sony professional audio products of the era, including the Sony PCM-1630 digital recorder. Similarly, the remote control too had three iterations over the life time of the product.

Echo modes
Echos can be added to incoming signals in two modes. In mode-1, the same echo pattern is added to both channels and in mode-2, different echo patterns are added to each channel.

The three different faceplates you will see on the Sony DRE2000

VerbSuite Classics is a partnership with LiquidSonics, and uses proprietary FUSION IR processing to capture the evolving and modulating characteristics of the modeled hardware reverb tone, including the Sony DRE 2000. 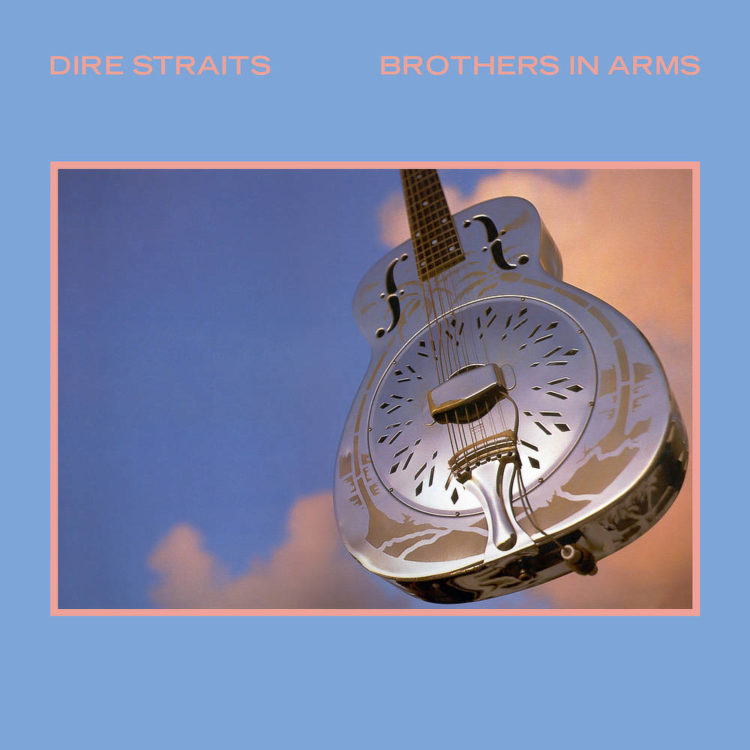 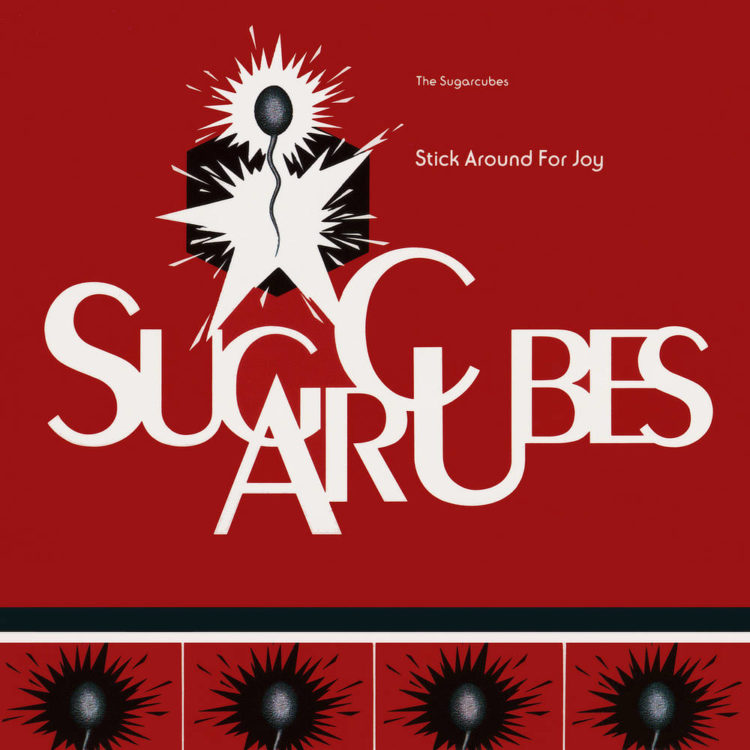 Welcome to the Black Parade

Owning several EMTs, Yamaha Rev1, AMS RMX16, Bricasti and Lexicon 300, I really have to admit that the Sony DRE2000 is the most incredible tool in my workshop. Throw it on snare drums, on analog modular synths, electric guitars, even on orchestra, it S-H-I-N-E-S ! That’s all – simply the most 3d “artificial flavoured” reverb out there, bar none, ever, period. things it cant do: giving dimension to upright bass, bass drum and hihat. anything else: rarely something greater than the Sony! sadly it is hard to service, sometimes impossible. anyone experienced in repairing those precious gems? mine starts to bother me sometimes with weird noises coming out of the DA converters at times…